Foresna’s technical team attends diverse forums where relevant topics and forest policy that will affect forest owners are discussed, such as climate change, renewable energy, forest certification, circular economy and many other topics that we try to summarize and pass on to our members in the clearest way we can.

The main reason for attending national and international forums is to defend and push for many of our members’ rights. which are often under threat because forest properties are subject to more state intervention than any other kind of property and where owners are subject to many restrictions and responsibilities and get little in return.

For these reasons, we must organise ourselves in associations.

Creation of Groups of small owners: Due to the high fragmentation of lots under 5 hectares in Navarre and many people’s lack of knowledge about their mountain lands and the boundaries of their properties, the abandonment of rural areas and the arrival of a new generation, at Foresna-Zurgaia we are promoting the creation of forest owners groups throughout the Pyrenees region.

Regional Decree 107/1996 of 12 February created the Forest Advisory Council of Navarre as a consulting and participative body for the activity that the Regional Government of Navarre is promoting for protecting the development of the woodlands, forests and mountains of Navarre.

The participative nature and advisory capacity the council has been granted has been reflected in its composition, which includes the main social agents and other parties interested in forestry matters.

Founded in 1995, the Lumber Table unites the main forces within the lumber industry.

The following are part of the Lumber Table: 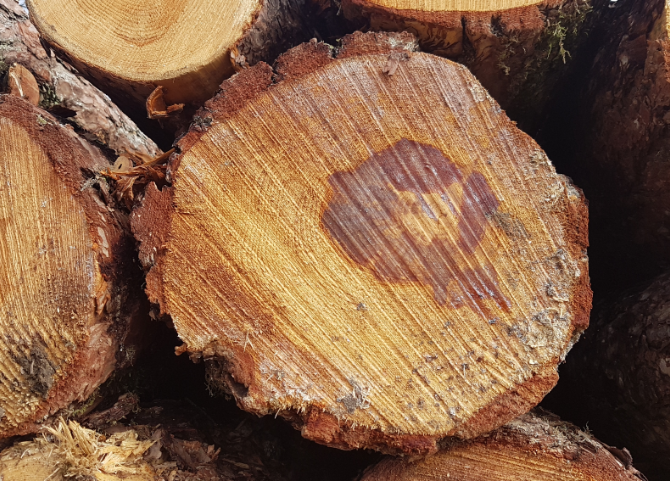 The USSE is a European economic interest group that brings together several associations of forest owners who operate in areas, regions or Southern European EU member countries.

The goals of the USSE include:

Provide and circulate technical, economic, fiscal, social, legislative and regulatory information about forestry among its members. Carry out the economic union of the forest masses represented by each member. Contribute to the prevention of forest fires and advance the practice of silviculture through spreading forestry techniques and knowledge about lumber markets.

Implement and organise the resources necessary to meet the goals set forth by its members.

COSE stands for the Spanish Federation of Silviculture Organisations in English. The organisation was legally founded on 6 November, 1987 out of the already existing Spanish Forestry Federation, which was founded in 1987. It operates on a national scale and it’s a non-profit, non-partisan professional agro-forestry organisation.

We use cookies on our website to give you the most relevant experience by remembering your preferences and repeat visits. By clicking “Accept”, you consent to the use of ALL the cookies. However you may visit Cookie Settings to provide a controlled consent.
Cookie settingsACCEPT
Manage consent